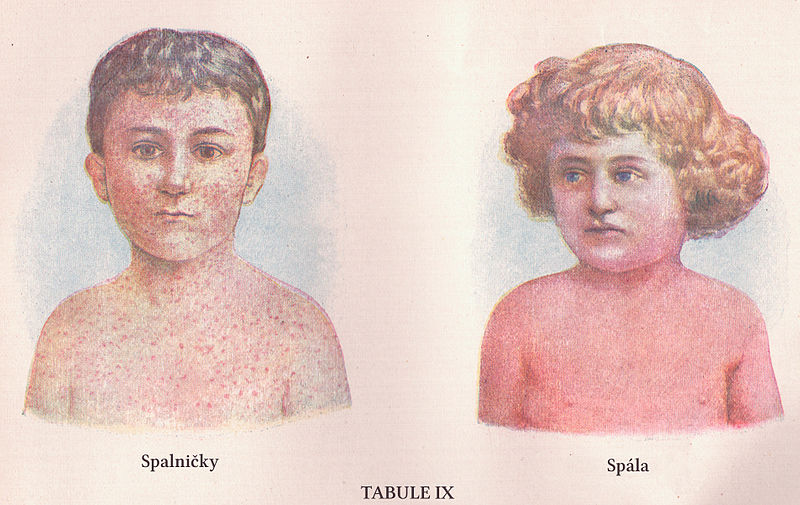 Are you not sure if you have been vaccinated against measles or are afraid it has been so long that your immunity might not be sufficient? You can have a simple antibody test done. “We offer the possibility to test every Monday,” says MUDr. Martin Jan Stránský M.D, FACP, Director of the Polyclinic at Národní in Prague. Insured persons with OZP, ČPZP, ZPMV have the tests fully covered by public health insurance, otherwise the cost is CZK 700 for the test. “The measles antibody test is done from a normal blood test. You don’t need to come on an empty stomach, ”says MUDr. Vlasta Plachá, general practitioner of the Polyclinic at Národní.

Measles is spread through the air and is highly contagious. “In addition, a patient can pass on the disease for about seven days before a rash occurs, and five more days later. The incubation period is six to nineteen days, usually about two weeks, ”says MUDr. Vlasta Plachá. Measles vaccination is compulsory in our country, in children between the thirteenth and eighteen months of age. By 1975, only one dose had been vaccinated, which later proved to be less effective. Infected people in the ongoing epidemic are among those who have received only one dose or have not been vaccinated at all. However, according to a physician, the antibody test is not unnecessary even if you are sure that you have been vaccinated in a two-dose schedule. “Even if you have been vaccinated, the antibody test may not be unnecessary. Indeed, the immunity you have gained from vaccination may gradually weaken, ”he explains. Contraindications to vaccination are pregnancy, allergy to the aminoglycoside antibiotic and egg proteins.

The illness starts much like any cold – you have temperature, cough and runny nose, maybe you are more sensitive to light and redness of the conjunctiva appears. You will find that you have whitish dots with reddish surroundings in your mouth. After a few days, a red rash is added to the body – usually starting at the back of the neck and spreading to the face, abdomen, and finally to the limbs. If you already have measles, you will have to endure them and stay at home for the duration of the measles. “Treatment can only focus on concomitant symptoms, ie cough or temperature. We also provide the patient with products that will relieve itching, ”says MUDr. Shy and adds: “As with other viral diseases, antibiotics are ineffective.”

Write us your experience

Director of Polyclinic at Národní